The CANopen ISIT stack complies with the CiA-301 V4.2 and CiA-302 standard and allows rapid implementation of the CANopen protocol in an embedded application.
CONTACT US
Flyer 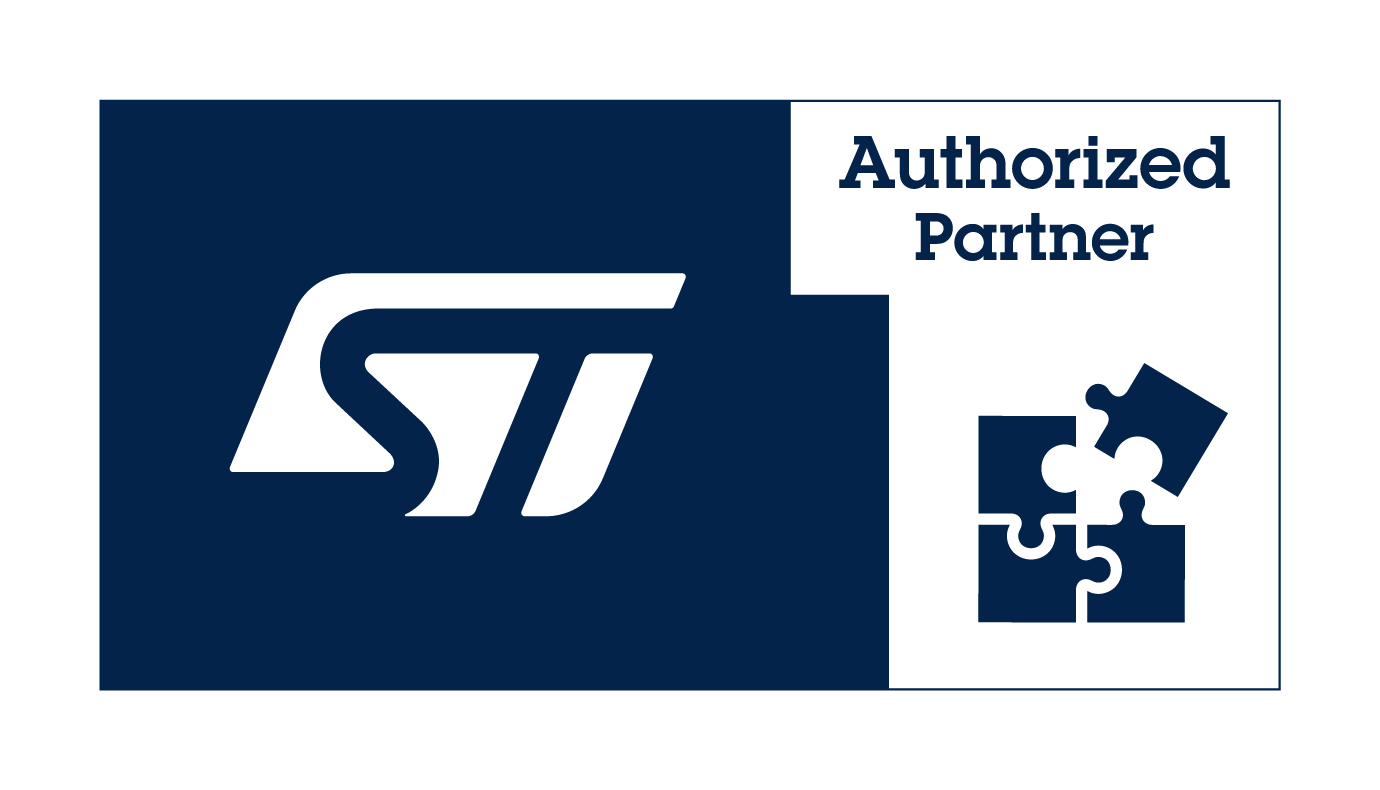 Initiated by Bosch in 1991 and standardized in 1993 (ISO 11898), the CAN bus has experienced uninterrupted growth since its inception, going far beyond the automotive field. It has proven by its robustness, its reliability, its simplicity and the low cost associated with its implementation that it is the ideal protocol for controlling real-time networks, alongside Ethernet dedicated to applications requiring greater bandwidth for data. In 2016, 1.5 billion CAN nodes were deployed (source CiA). The CANopen protocol, corresponding to layer 7 of the OSI model, is a communication system based on the CAN network. CANopen provides flexible and efficient services for configuration, diagnosis, network supervision and process data exchange, with the definition of profiles making it possible to design interoperable products, greatly simplifying the design of a system. Originally designed for motion-based machine control systems, such as material handling systems, it is now used in a wide variety of applications, such as medical equipment, all-terrain vehicles, maritime electronics, railway applications or even building automation for elevators control for example.

Developed in ANSI-C and independent of the hardware (except for CAN driver), it eases the rapid development of master and slave devices, including the necessary services like SDO, PDO, NMT (network management), LSS (layer setting services).

The ISIT CANopen stack is available in Slave and Master/Slave versions, in pre-ported binary on a target or in source code.

Hardware access is done via a stack-independent driver, which is already available for many CPU and CAN controllers (ST Microelectronics, Infineon, TI, Renesas, etc.) with and without an operating system. Adaptation to new hardware/software platforms can be done with minimal effort. The CANopen stack can be used without OS (Bare Metal) or with different real-time operating systems such as ThreadX, FreeRTOS, Keil RTX, embOS or TI-RTOS, as well as with Linux (SocketCAN, can4linux)